How can We Save our Lives? | ihvan forum – Özgür Düşünce ve Paylaşım Platformu!
Menü
Giriş yap

How can We Save our Lives?

How can We Save our Lives?
[A conversation held with some young people who, though surrounded by temptation, had not yet lost their power of reason.]

Being assaulted by the deceptive, seductive amusements of the present time, a group of young people were asking: "How can we save our lives in the Hereafter?", and they sought help from the Risale-i Nur. So I said the following to them in the name of the Risale-i Nur: The grave is there and no one can deny it. Whether they want to or not, everyone must enter it. And apart from the following 'Three Ways', there is no other way it can be approached:

First Way: For those who believe, the grave is the door to a world far better than this world.

Second Way: For those who believe id the Hereafter, but who approach it on the path of dissipation and misguidance, it is the door to a prison of solitary confinement, an eternal dungeon, where they will be separated from all their loved ones.

Third Way: For the unbelievers and the misguided who do not believe in the Hereafter, it is the door to eternal extinction. That is to say, it is the gallows on which both themselves and all those they love will be executed. Since they think it is thus, that is exactly how they shall experience it: as punishment.

These last two Ways are self-evident, they do not require proof, they are plain for all to see. Since the appointed hour is secret, and death may come any time and cut off one's head, and it does not differentiate between young and old, perpetually having such an awesome and serious matter before him, unhappy man will surely search for the means to deliver himself from that eternal extinction, that infinite, endless solitary confinement; the means to transform the door of the grave into a door opening on to an everlasting world, eternal happiness, and a world of light. It will be a question for him that looms as large as the world.

The certain fact of death, then, can only be approached in these three ways, and one hundred and twenty-four thousand veracious messengers-the prophets, in whose hands are miracles as signs of confirmation-have announced that the three ways are as described above. And, relying on their illuminations and visions, one hundred and twenty-four million saints have confirmed and set their signatures on the prophets tidings. And innumerable exact scholars have proved it rationally with their categorical proofs at the level of 'certainty at the degree of knowledge*. They have all unanimously declared it to be a ninety- nine per cent certain probability, saying: "The only way to be saved from extinction and eternal imprisonment, and be directed towards eternal happiness, is through belief in God and obedience to Him."

If a person considers but does not heed the word of a single messenger not to take a dangerous road on which there is a one per cent danger of perishing, and takes it, the anxiety at perishing that he suffers will destroy even his appetite for food. Thus hundreds of thousands of veracious and verified messengers announced that there is a one hundred per cent probability that misguidance and vice lead to the gallows of the grave, ever before the eyes, and eternal solitary confinement, and that there is a one hundred per cent probability that belief and worship remove those gal- lows, close the solitary prison, and transform the ever-apparent grave into a door opening onto an ever- lasting treasury and palace of felicity; and they have pointed out signs and traces of these. Confronted as he is, then, with this strange, awesome, terrifying matter, if wretched man-and especially if he is a Muslim-does not believe and worship, is he able to banish the grievous pain arising from the anxiety he suffers as he all the time awaits his turn to be summoned to those gallows, ever-present before his eyes, even if he is given rule over the whole world together with all its pleasures? I ask you.

Since old-age, illness, disaster, and on all sides death open up the frightful pain and are a reminder, even if the people of misguidance and vice enjoy a hundred thousand pleasures and delights, they most certainly experience a sort of hell in their hearts, but a profound stupor of heedlessness temporarily makes them insensible to it.

Since for the people of belief and obedience the grave, which is always before their eyes, is the door to an everlasting treasury and eternal happiness, and since, by reason of the 'belief coupon', a ticket from the pre-eternal lottery of Divine Determining for millions upon millions of poundsworth of gold and diamonds has come up for each of them, they all the time await the word, "Come and collect your ticket" with a profound and true pleasure and real spiritual delight. This pleasure is such that if it materialized and the seed became a tree, it would be like a private paradise. However, one who abandons the delight and great pleasure due to the drives of youth, and chooses in a dissolute and licentious manner temporary illicit pleasures, which resemble poisonous honey polluted with those innumerable pains, falls to a degree a hundred times lower than an animal.

Furthermore, such a person will not be like unbelieving foreigners, for if they deny the Prophet Muhammad (PBUH), they may recognize the other prophets. And if they do not know God, they may possess some good qualities which are the means to certain perfections. But a Muslim knows both the prophets, and his Sustainer, and all perfection by means of Muhammad the Arabian (PBUH). If one of them abandons the Prophet's instruction and puts himself outside his chain, he will not recognize any other prophet, neither will he recognize God. Nor will he know any of the fundamentals within his spirit which will preserve his perfections. For, since Muhammad (PBUH) is the last and greatest of the prophets, and his religion and summons are for the whole of mankind, and since he is superior to all with regard to his miracles and religion, and acts as teacher to all mankind in all matters concerning reality, and has proved this in a brilliant manner for fourteen centuries, and is the cause of pride for mankind, a Muslim who abandons Muhammad (PBUH)'s essential training and the principles of his religion will most certainly be able to find no light, nor achieve any perfection He will be condemned to absolute decline.

And so, you unfortunates who are addicted to the pleasures of the life of this world, and with anxiety at the future, struggle to secure it and your lives! If you want pleasure, delight, happiness, and ease in this world, make do with what is licit. That is sufficient for your enjoyment. You will surely have understood from other parts of the Risale-i Nur that in each pleasure which is outside this, and is illicit, lies a thousand pains. If the events of the future- for example, of fifty years hence-were also shown in the cinema in the same way that they show at the present time the events of the past, those who indulge in vice would weep filled with horror and disgust at those things which now amuse them.

Those who wish to be permanently, eternally happy in this world and the Hereafter should take as their guide the instruction of Muhammad (PBUH) within the sphere of belief.

I read it but i understand only a half and so

YiGiDo' Alıntı:
I read it but i understand only a half and so
Genişletmek için tıkla ... 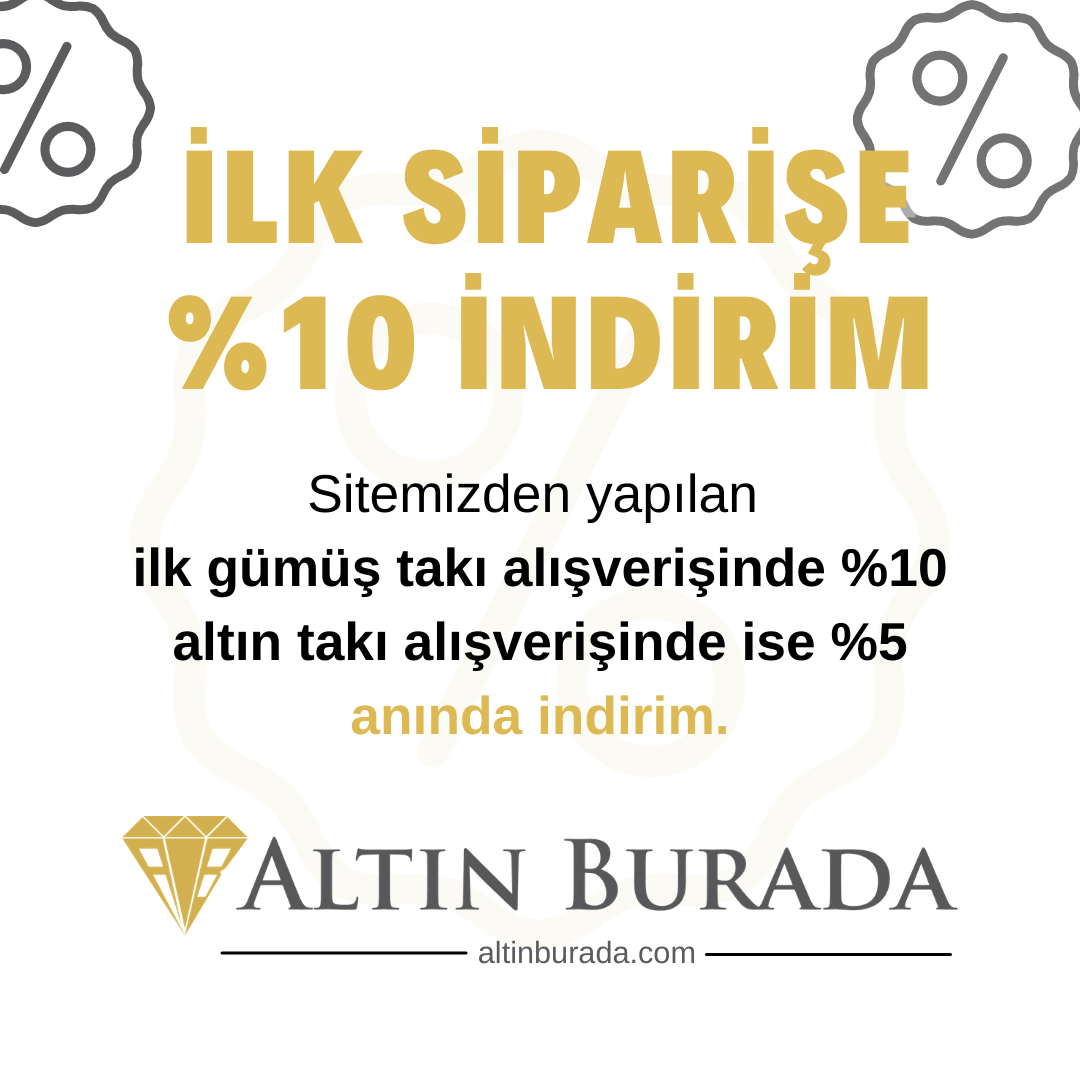